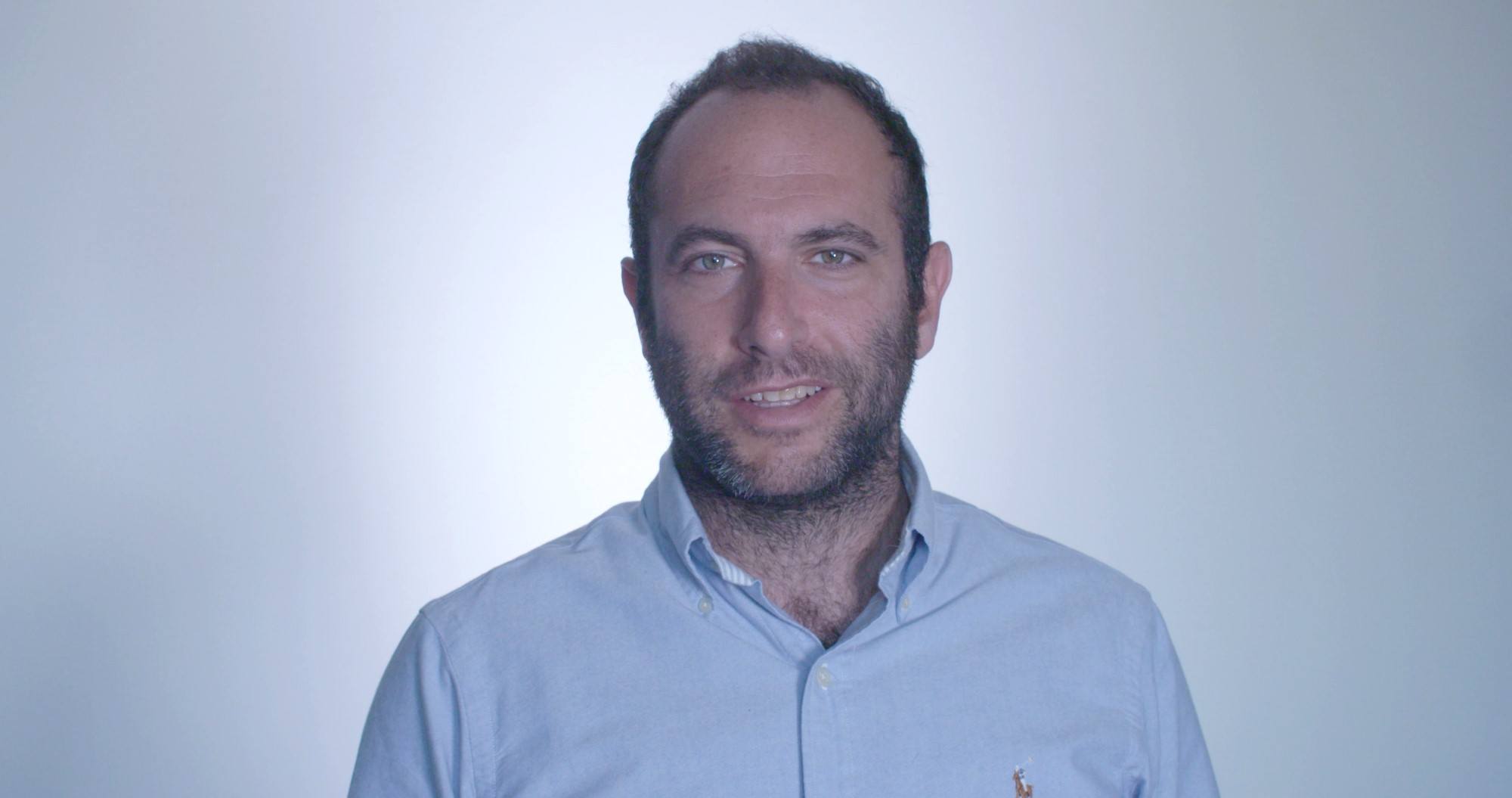 Nick was Exec of International Formats for MTV Networks, after having produced and directed various hit shows including Popworld (C4) and Swag (C5). He set up Kalel Productions and signed a co-pro deal with Objective Productions in 2009. He created/exec’ed The Undercover Princes/Princesses, Eye Spy, Make Me A Millionaire Inventor, as well as exec’ing the UK versions of Impractical Jokers and Off Their Rockers, and helmed the pilot for Kayvan Novak’s Britain Today Tonight. With Kalel Productions, Nick is now in partnership with Greenbird Media and Keshet, where he’s created innovative shows like Stupid Man, Smart Phone and Rich Kids Go Skint, the latter in its 5th series, spawning successful spin-offs, like Rich Kids Skint Holiday. He recently re-made the US CNBC series The Profit for Channel 4 – The Money Maker and various feature docs, including Rose West: Born Evil? Contact Nick. 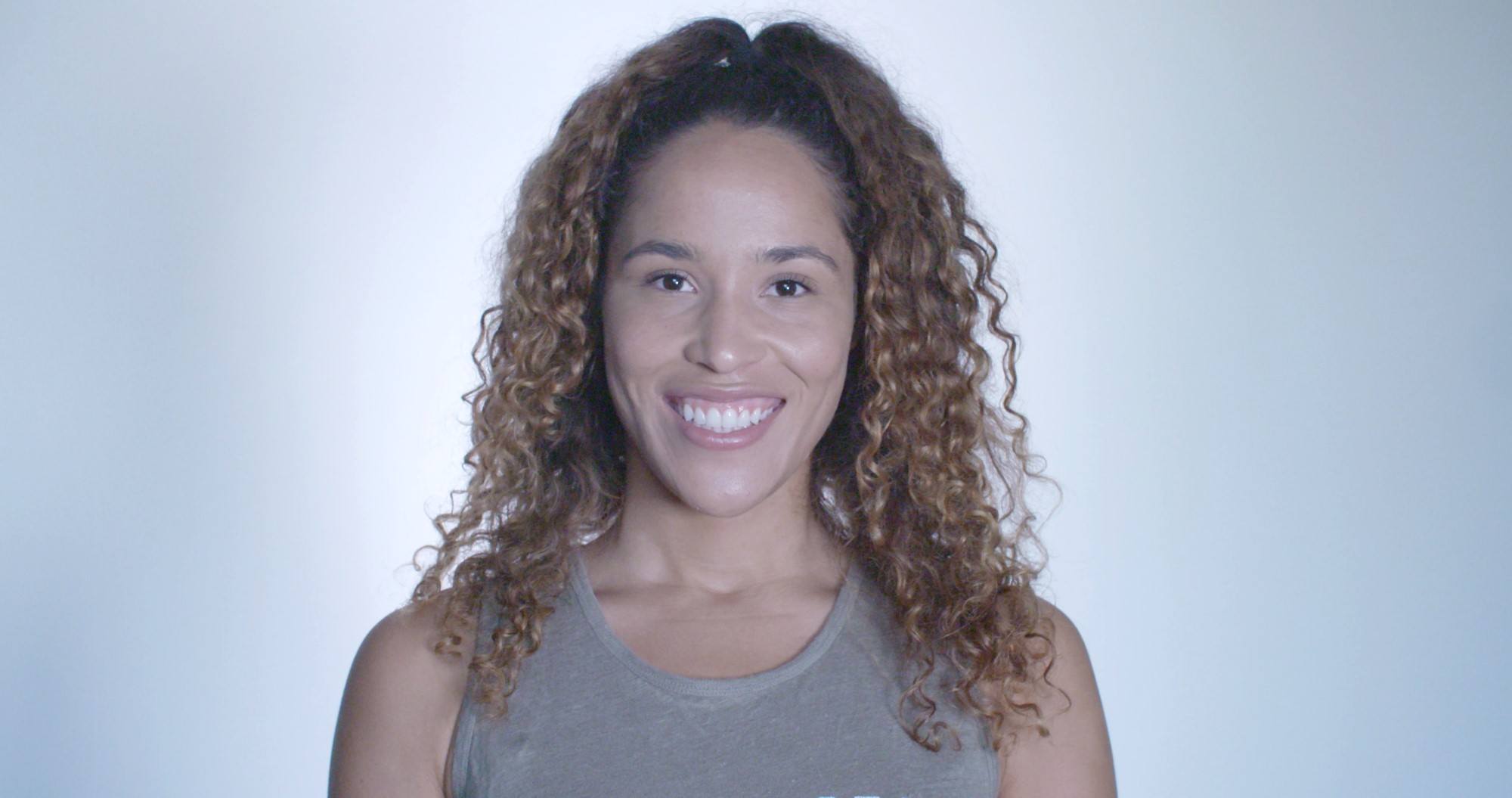 At Cineflix Productions, Eadie worked in development and distribution, with a special focus on Production Management for the Pet School series for CBBC, Claimed and Shamed for BBC1 and Trauma Doctors for Channel 5. At Avalon, World Media Rights and Special Edition Films, Eadie managed the crews, edits and budget for a range of productions delivering to both UK and US broadcasters, such as Britain’s Greatest Hoaxer with Simon Brodkin for Channel 4, Winter Road Rescue for Channel 5 and Abandoned Engineering for Discovery Science. Now at Kalel she works across all their shows and the day-to-day running of the company. Contact Eadie. 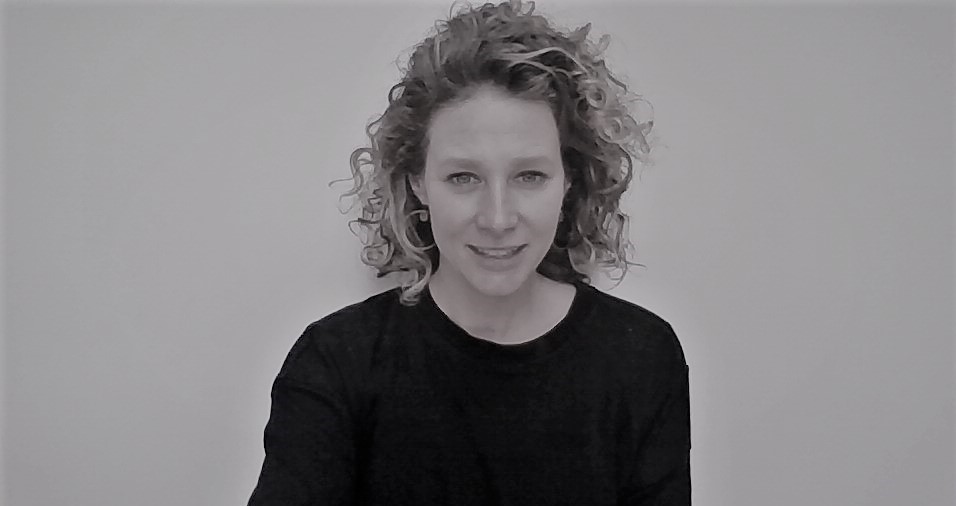 Having started out in development at ITVS, Camilla has held senior international roles at both BBCS and Banijay ahead of joining Greenbird Media in 2016. As Commercial Director she continues to work closely with producers, distributors and international broadcasters raising production finance and maximising the value of IP across the Greenbird network. Contact Camilla. 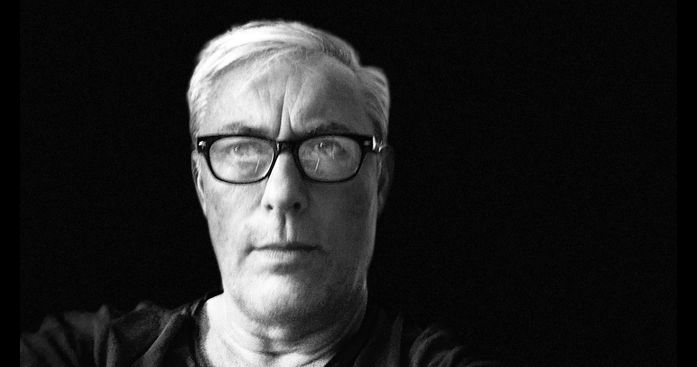 John qualified from Harbottle and Lewis 8000 years ago and has worked across all sectors of the media industry. He was head of business affairs at Granada International and GMTV. After a short stint at Channel 4 he moved to the independent sector working at Shine TV before becoming freelance and working for a number of independent producers including Kalel. Contact John.

Sally started her TV career at the renowned TV cable network, L!VE TV. She then moved on to looking after the staff on The Big Breakfast at Planet 24 before moving on to Princess Productions. Sally then spent 9 years working at ITV Studios across all the shows in the Entertainment department. Following time spent at Shine and the BBC, Sally joined Greenbird Media in 2016 where she looks after all things HR across all the companies under the Greenbird umbrella, including Kalel Productions. Contact Sally.

Colin has worked in the TV industry for over 25 years, cutting his teeth at Tiger Aspect Productions where he spent 16 years. He has since worked for a number of production companies, including working as a consultant at Greenbird Media, where he subsequently accepted the newly created role of Group Finance Director in 2019. Contact Colin.